Book News: BARKING UP THE WRONG TREE is out in just THREE weeks on Sept 26th!!! It’s the second book in my romantic comedy series, which just received TOP PICK status and 4 ½ stars from RT Magazine! I am crazy excited to share this one with you. It features a foul (fowl?) mouthed parrot named Ike that cracks me up!

DEATH IN THE STACKS arrives in November and here’s a little known secret…wait a second. Can you keep a secret? Are you sure? Okay, lean in. I was so crushed that the Hat Shop series had ended, I wrote the entire cast into this library lover’s mystery. And because that wasn’t crazy enough, I wrote in the cupcake crew, too. Worlds colliding!!! Shhhhh. Don’t tell!

EVERY DOG HAS HIS DAY will follow in January, and I have to say it may be my favorite book to date because, well…Zach. I won’t say more but trust me when I tell you we could all use a little Zach in our life.

Contests: Follow me on Facebook, and you’ll find the Wednesday Giveaway is alive and kicking with all sorts of goodies that I’ve collected, including tote bags, bracelets, bookmarks, and copies of my books! Yay! Gosh, I love free stuff!

What’s on My Mind?: So many THINGS! I’ll cut you a break and keep it to just one thing for today and that thing is forgiveness.

Last year my father passed away. He fought a valiant fight against the cancer that consumed him but sadly in the end the big C was too fierce of a dragon for my Pop to slay. While his passing continues to fill me with great sadness, I am comforted that he had many blessings in the end. He was able to be at home with his loved ones around him, and he was gifted with the time to say the things he needed and wanted to say.

My father was not the easiest person to love. He was an artist and he had an artist’s temperament (yeah, takes one to know one). He hurt people and he wasn’t one to own his misdeeds, rather he tended to blame the person he’d hurt. Honestly, I think I learned not to do this by living with him. My father and I were estranged for several years until he drove three thousand miles to see me and we had it out in a shouting match, okay, mostly me, in the desert. Although he never really acknowledged my list of grievances, it still changed things between us because I got the ugly out. We went on to have a much better and closer relationship after that.

What does this have to do with forgiveness? Well, at the end, when my father held my brother’s and my hands, and the tears were flowing and the final words were being said, he told us he was grateful that he had such great kids, and then he told us that he wished he’d been more for us because in the end family is all you’ve got. Not a real apology but it was as close as it ever got. Did it help? Yeah, it did. And, of course, my brother and I both dug deep into our hearts and told him it was okay, we were fine, we knew he did the best he could, and that we would love him forever. In short, we forgave him.

I’m not really sure why my father could never own his transgressions. I don’t know if it was arrogance, shame, or just bull-headedness that made him cling to never being in the wrong. I mean, what person thinks they’re going to go through life and never be wrong? That’s cray-cray, right? Well, I thought so but when I turn on the news, listen to my neighbors, and watch the road rage on the streets around me, I realize that this need to be right and this absolute refusal to forgive anyone for anything is like an epidemic of butt-hurtness that is taking over the globe.

When exactly did being right become more important than being kind? When did a person’s honest mistake, say, cutting off another driver in traffic because they didn’t see them, become a shootable offense? When did insults, mean-spiritedness, spite, and vitriol become acceptable ways to communicate? I have to be honest here, it’s not working for me -- not even a little.

Personally, I walk around apologizing all the time. I’m six feet tall so I take up a lot of space and I know I block a lot of people's views, so I do apologize, constantly, usually while I’m ducking out of the way. On the upside, I’m always willing to get the stuff off the top shelf for you, so I do use my super height for good, too. Just ask!

Now when the Hub and I began molding the young hooligans, we noted that when they were commanded to apologize for their misdeeds, they usually spat out the word “Sorry” like a hated vegetable. We decided that perhaps they needed to really savor their remorse, and so we instituted the “nine words”. When a transgression happens in our house, and this includes the parentals, the injured party can request the “nine words” which are “I am sorry. I love you. Please forgive me.”

The hooligans were young when we implemented it, so there wasn’t much balking and we noticed by the time they got to the ninth word, the apology that might not have been sincere at the start was genuine by the end. It is my hope that it has also taught them that being right is not as important as being kind, and it never hurts to say your sorry. In fact, once you’ve apologized, it’s really on the other person to accept it or not – either way you’re good. I can’t help but think how much easier my dad’s life might have been if he’d been taught the nine words or simply that it’s perfectly okay to be wrong once in a while. Truly, forgiveness and acceptance should not be that hard to come by.

Of course, that is the flipside to the dilemma, isn’t it? When a person apologizes, genuinely apologizes, a decision needs to be made. Do you accept or refuse? That’s up to you and, of course, it depends upon the transgression. There are some unforgivable dastardly deeds that can’t be undone, but honestly some people like to wear their hurt and outrage from the smallest slights like it’s a twenty carat solid gold tiara. This is not a good look. And in the end, will that weighty tiara and the belief that they were right hold their hand when they pass? No, it won’t.

Thanks for letting me share and for always being there for me by leaving reviews of my books, sending me messages, emails, and funny social media posts. You really are the brightest and best readers I know! 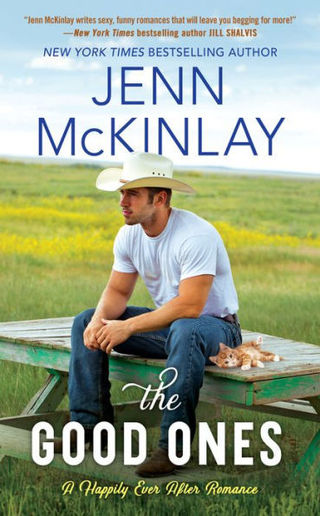 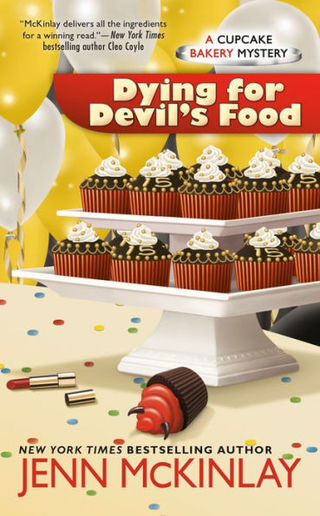 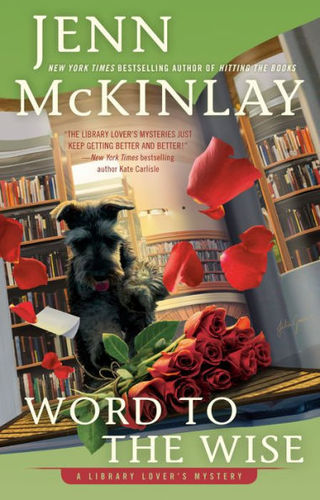 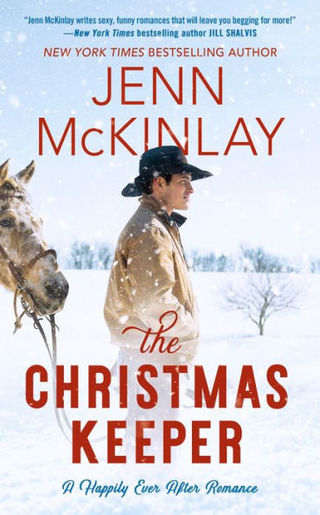